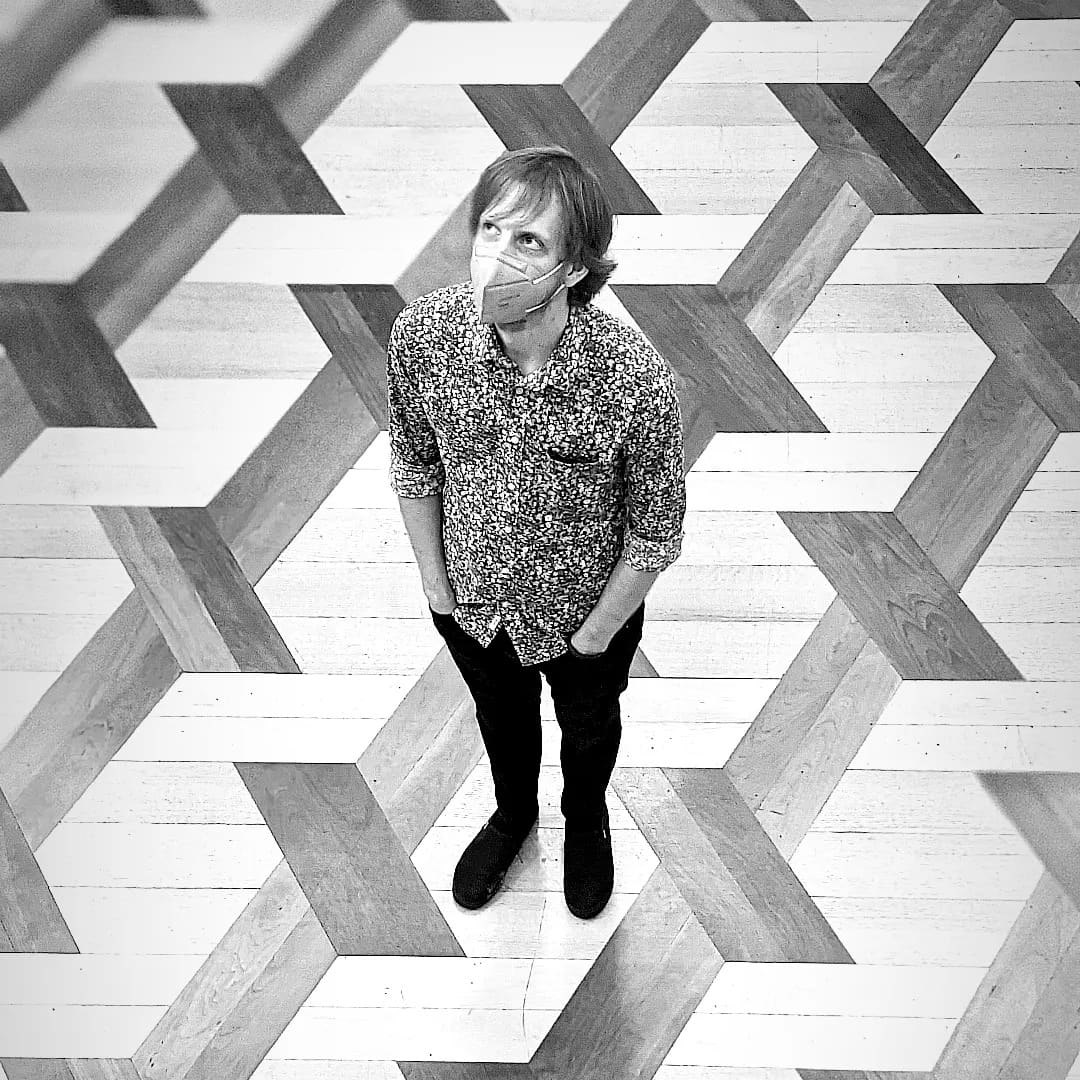 I’m a full stack developer with experience building sites in a variety of content management systems such as Drupal and WordPress. I work well in front-end and back-end languages alike, and also have experience with engines like Unity, GMS2, and Unreal.

I initially found programming through modifying video games. My ability grew naturally from a creative and logical mind that sought to craft tangible things from the right combination of words on a screen. I cut my teeth on scripting languages and game engines like Source in the early 2000s and eventually went on to major in Computer Science in college.

In my current position, I am the lead developer of many sites for clients in both the public and private sector.

Fight through the infinite hallways of a robot-controlled space station as the Jetpack Space Cadet. This is a side-scrolling shoot’em up game built in Unity in under a week for Weekly Game Jam 87 on itch.io 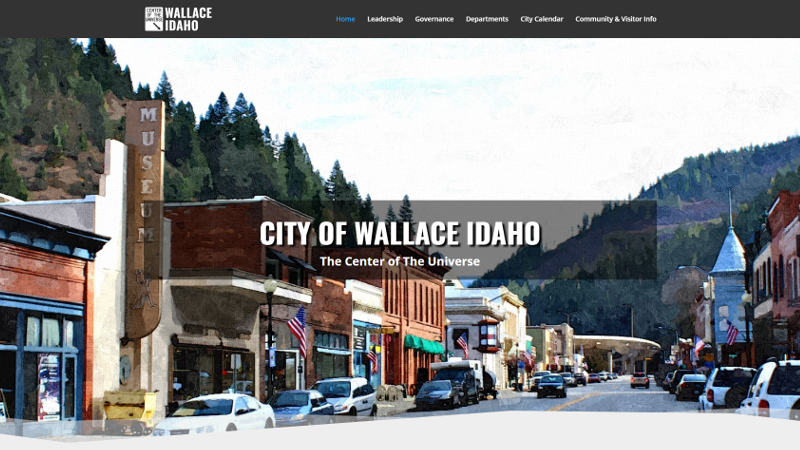 Informational website for the city of Wallace, Idaho. Built in WordPress, using Divi and some custom built PHP modules. Built in such a way that the customer can maintain their own content changes and not be held to a fixed page layout. 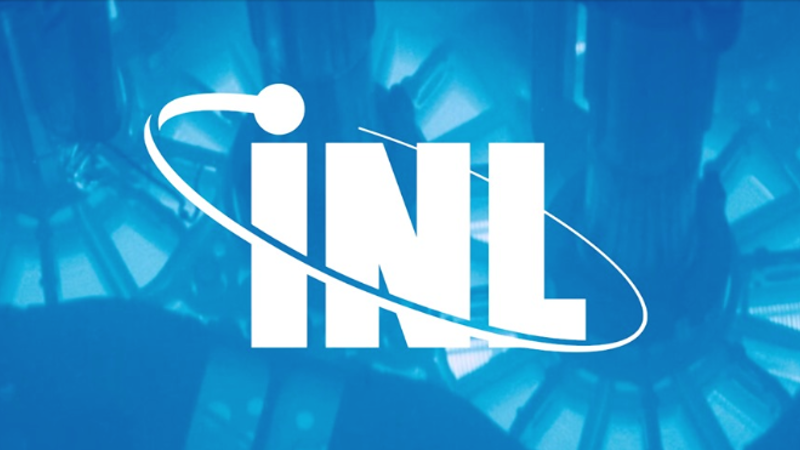 Virtual Tours built under contract with Idaho National Lab. Take a tour through the facilities with VR compatible browser tours.

We also built an app for the Oculus Go in Unity.